About Us » Principal's Message 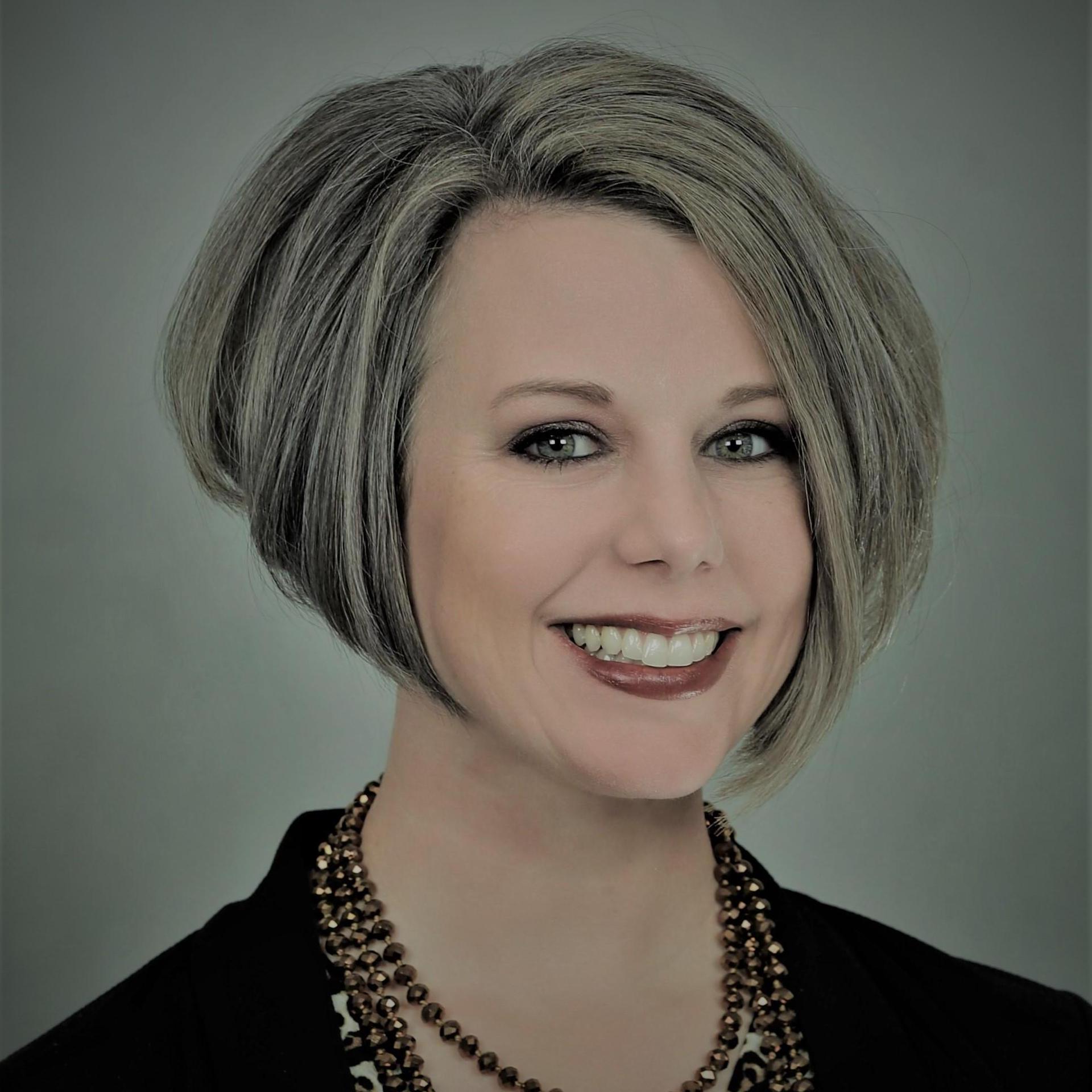 Just before I turned 15 my dad pulled me aside and said, “Kiddo...I know you are going to want a car when you turn 16. Your mom and I are prepared to meet you halfway - we can match what you put toward a car. If you are interested, I know the owner of a grocery store in town and he has agreed to meet with you and discuss a possible position.”


A few days later, my dad introduced me to the owner, and with my dad’s help, I filled out my first job application. I was interviewed and hired on the spot; at 15 I became a grocery store sacker.


At this grocery store, training was taken seriously. But it wasn’t just someone’s job to train me to separate cold items from dry items and cleaning products from produce. It was the owner’s job. He could have passed me on to someone else. He could have assigned someone else to “model the way,” but he didn’t. I spent my first morning side by side learning from him - watching him - and the company’s culture was passed down from one generation to the next.

Under his leadership, I learned to separate food as it came across the conveyor belt.

I learned to keep one hand inside the bag and toss incoming items into the bag with the other.

I learned to make an outer wall inside the bag with boxes and canned goods - to assemble items in Lego formation, and place eggs and bread products on top.


Bagging groceries was not a means to an end. It was not about earning money.

Bagging groceries was the way I added value to others.


Working at that grocery store, and alongside a leader worth following, I learned that equipping and empowering others is never “someone else’s job.” I learned about the inverted pyramid - that good leaders don’t place themselves at the top, but at the bottom where they can serve and model the way for others. Working at that grocery store, I learned that good leaders exist to bring out the good in others. That’s the kind of leadership I commit to as your principal.


We are entering uncharted territory. The 2020-21 school year will present many challenges and opportunities for us. As a result, we will be forced to pivot and adapt in ways we never imagined. And while we may grow tired and weary, and while we may find ourselves frustrated at times, this leadership team will remain steadfast in its commitment to lead and serve you. We will continuously look for ways to add value to your educational experience - to love you, cheer for you, model the way for you, and honor the sacred privilege that is ours as leaders.